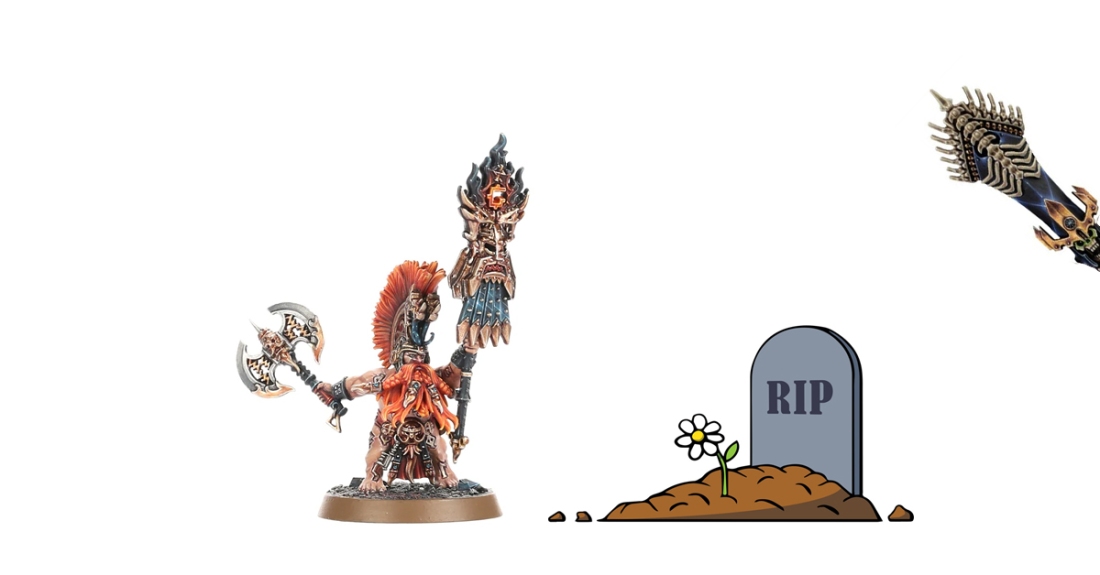 The Supreme Necromancer has come out hard this morning against the proliferation of ‘rallying’ amongst the factions of the Mortal Realms. Far from a mundane exercise in morale boosting, Nagash has accused users of employing necromancy to resurrect slain comrades without his explicit authorisation.

“The Lord Nagash is Supreme Lord of the Undead,” explained spokesliche Arkhan the Black. “And returning soldiers from the dead, no matter the technique, makes those soldiers undead. There’s no two ways about it.”

Nagash has submitted papers to Azyr, demanding the Alliances of Order and Destruction cease use of necromantic ‘rallying’ rituals, asserting that their use falls solely within the boundaries of Death and can’t be used without permission. The Ossiarch Bonesolicitors are currently investigating its use by Chaos, specifically whether it meets the ‘Daemonic Shenanigans’ test which would allow its use there.

Opponents of Nagash have not taken the accusation well, immediately listing reasons why rallying does not fall within the purview of necromancy. The list includes the lack of explicit wizardry, its availability to even magically-challenged races, and the suggestion that the targets of rallying are merely ‘having a rest’. The trial date is due to be set soon, and will be presided over by the well respected sage Lord Kroak.

Editor’s Note: We have just heard that Nagash has refused to deal with Lord Kroak, accusing the ancient Slann of being an ‘illegally undead frog’. Reportedly Sigmar is intending to nominate the Celestant-Prime as a replacement, a suggestion that has lead our reporters to preemptively evacuate the court room. We apologise for the inconvenience and will return to providing the news as soon as it is safe to do so. 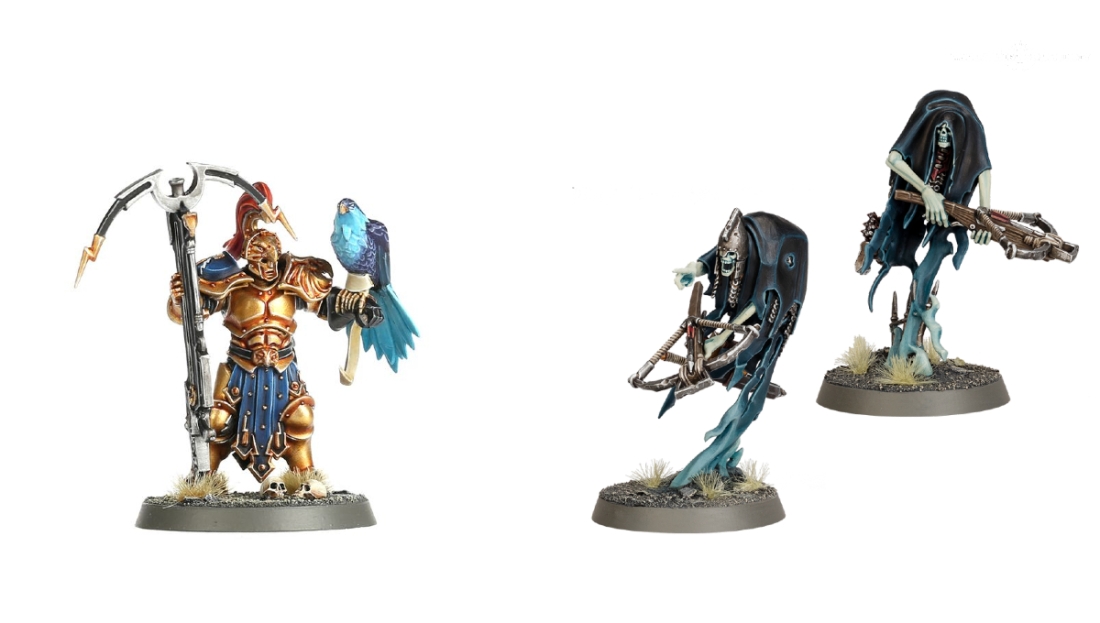 Emotions are running high in the Realm of Death as the Supreme Necromancer picks up his army and leaves, in the middle of a war heavily featuring the Stormcast Eternals.

“There’s absolutely no point in fighting if the Soul-Thief is going to engage in tactics like this,” the Undying King was reported as having said on Femmur, a Death-focused social communications network. “This type of behaviour is ruining the wars that I love.”

Onlookers have described Nagash’s displeasure as focusing particularly on the Vanguard-Raptors, ace hunters of the Stormhosts. Their Longstrike Crossbows are reportedly able to shatter his skeletal form with only seconds of sustained fire, a situation with obvious negatives for the death god.

Nagash has later come out and clarified his comment, stating that the Stormcast generals he did face appeared to be noble opponents (despite being the result of nefarious soul-crime). He has instead reinforced his plea to Sigmar for him to tone down his warriors’ weaponry, threatening to release his own crossbow-wielding ghosts if action is not taken. 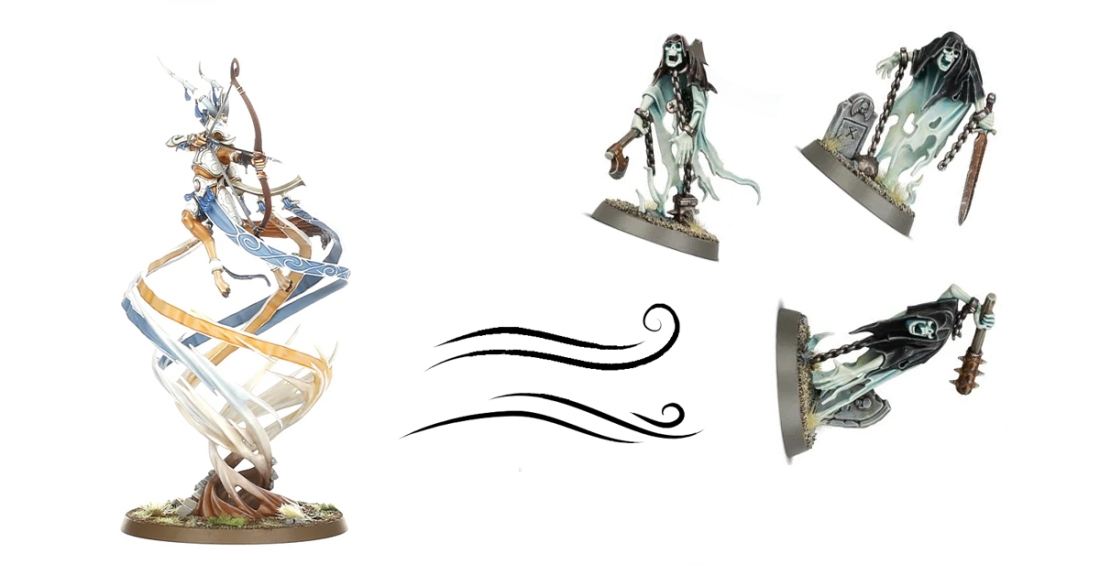 Despite a devastating few weeks during the early days of the Soul Wars, the Nighthaunt have begun to fade into the background. Several masters of the Nighthaunt have banded together to try and find a solution to the problem, forming a conclave on the outskirts of Nagashizzar.

After several days of deliberation, the conclave has determined the core issue: the phantasmal nature of the Nighthaunt’s warriors. “It’s all very well to scare the soul out of your enemy,” confided an attendant who wished to remain nameless. “But that’s no use when a brisk breeze blows half your army away.”

Several members of the conclave have travelled to the necropolises of the Ossiarch Empire in a bid to fix this gap in the Nighthaunt physiology. By trading spectral ectoplasm for crafted bone, the Nighthaunt hope to put some spine into their forces and keep their ghosts grounded. Katakros is reportedly amenable to the idea, stating that the idea of adding ghostly auras to his legions would be ‘pretty sick honestly’.